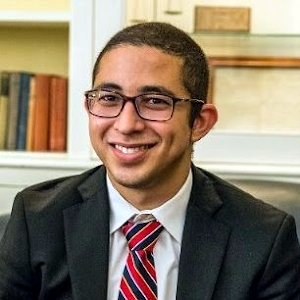 Macrophage-1 antigen (Mac-1/CD11b) is an integrin complement receptor found on the surface of antigen-presenting cells responsible for stimulating phagocytosis. R77H mutations in Mac-1 are associated with the development of Systemic Lupus Erythematosus (SLE) an systemic autoimmune disease with a higher incidence among American's of Afro-Caribbean decent. Aaron is investigating the biomechanics associated with receptor activation and function under the co-engagement of other immunological receptors (Fc receptor) to investigate if co-engagement of R77H mutated receptor is associated with dysfunctional signal transduction contributing to the pathogenesis of SLE.